Home > Uncategorized > The difference between Dementia and Alzheimer’s 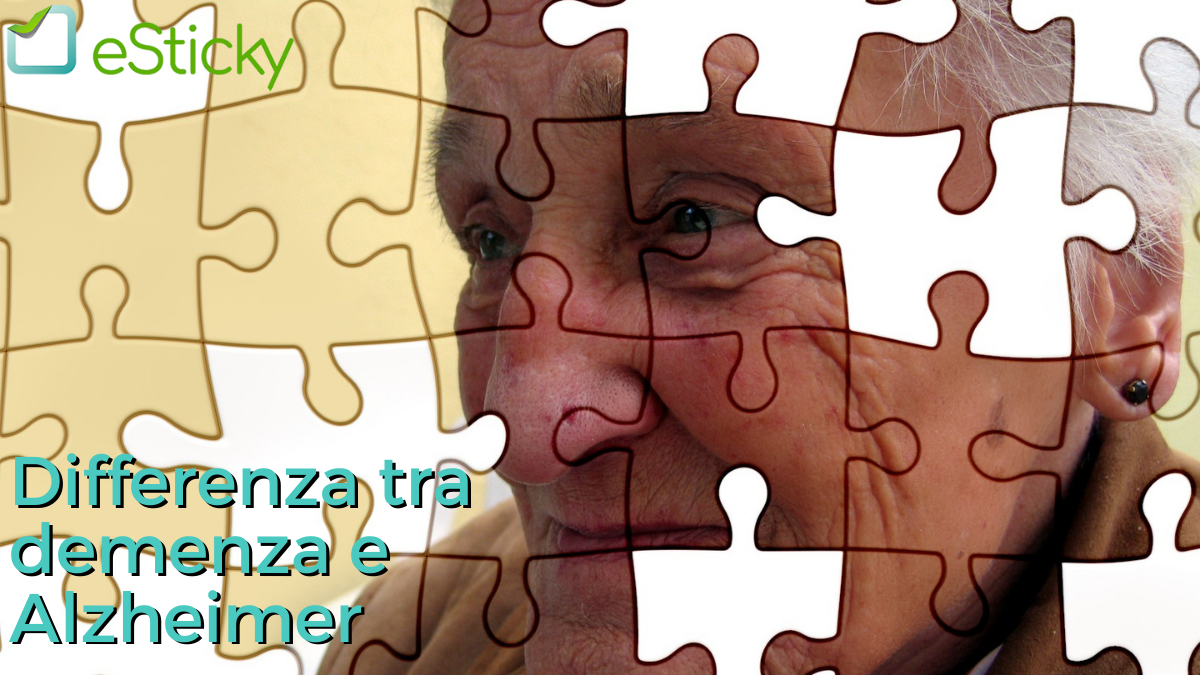 The difference between Dementia and Alzheimer’s

Today we talk about the difference between Dementia and Alzheimer’s which very often are considered the same thing.

Dementia has replaced an older word that is senility in reference to cognitive changes of old age. Dementia includes a group of symptoms, the most important of which is memory difficulty with multiple problems in at least one area of cognitive functioning, such as language, attention, problem solving, spatial skills, judgment, planning or organization.

In most cases, dementia is caused by the specific brain disease, Alzheimer’s. However, there are some uncommon degenerative causes of dementia. 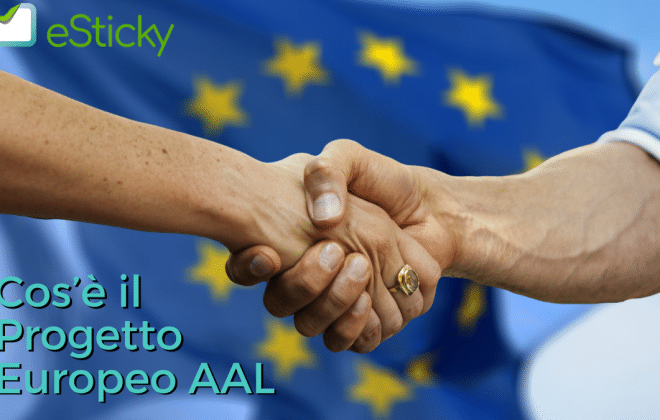 What is the AAL – Active and Assisted Living project 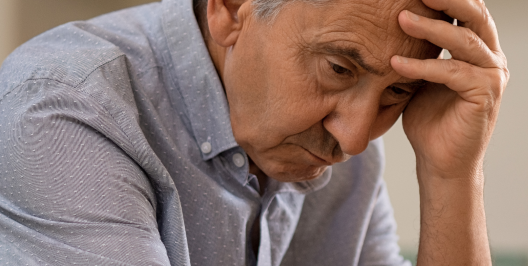 A new way to track the progression of Alzheimer 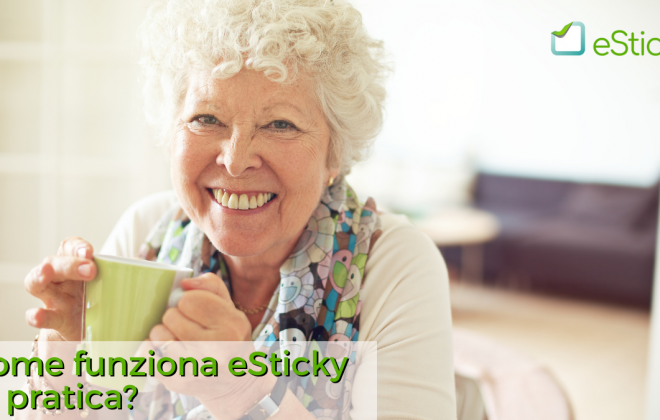 How does eSticky work in practice? Mrs Smith explains it to us!